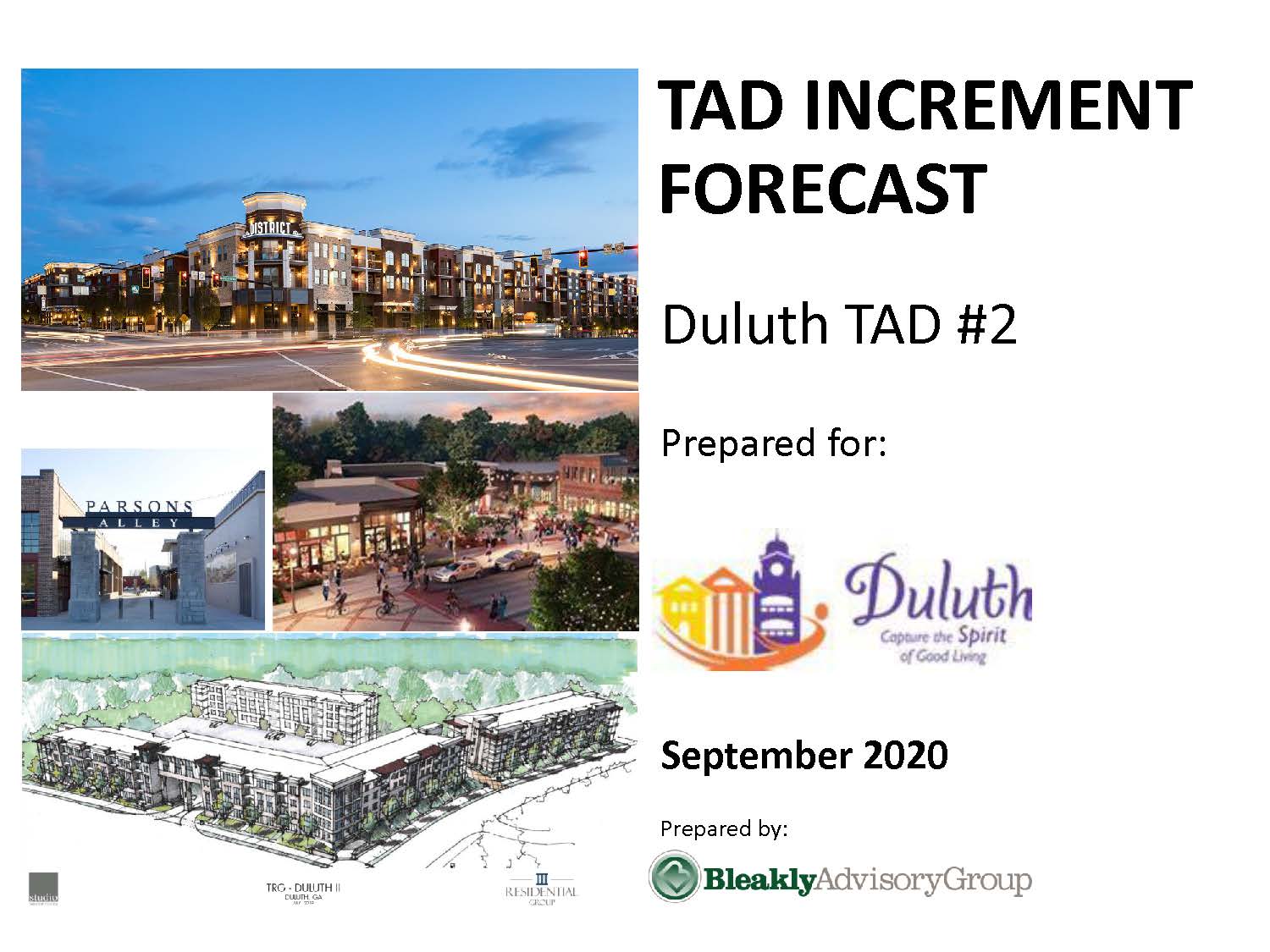 Posted at 21:01h in Our Clients, Project Case Study, TAD by Reagan_Koski
0 Likes 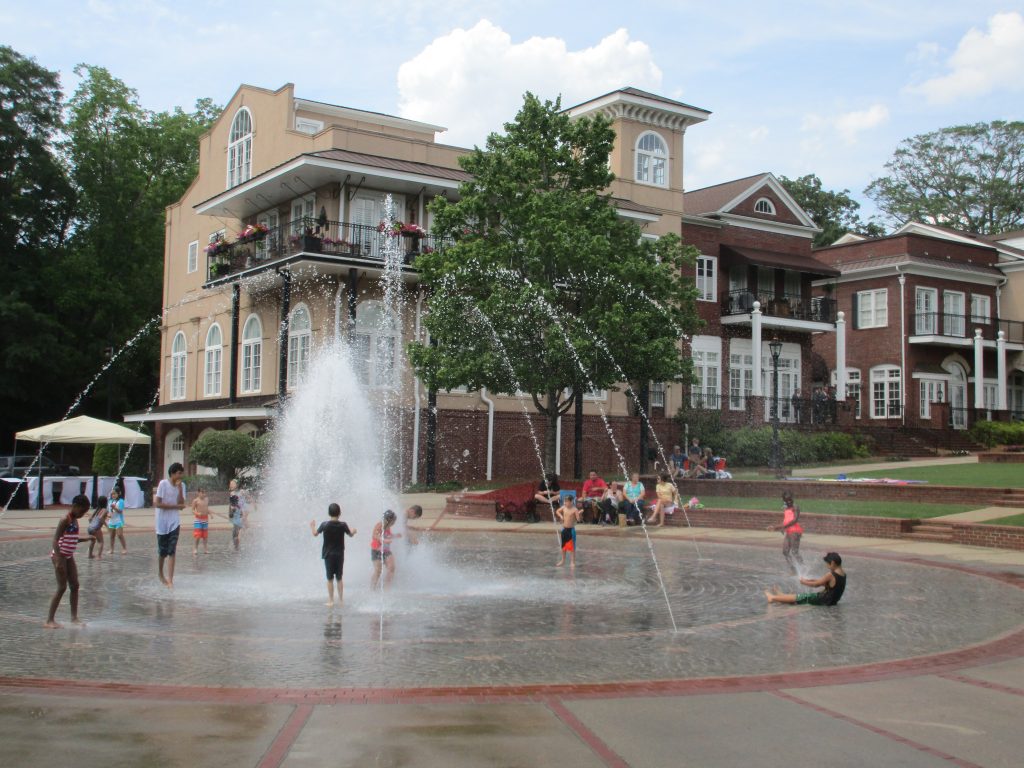 KB Advisory Group has a history in Duluth: It includes TADs.

The firm has provided various ongoing implementation services to the City since completing the Downtown Duluth Redevelopment Plan in 2013.

After voters authorized the formation of TADs in Duluth, the City hired Ken Bleakly, Founder of KB Advisory Group, to assist in establishing its first TAD. In 2010, the City proposed creating the Buford Highway Corridor Tax Allocation District (TAD) to facilitate the redevelopment of aging commercial properties along the corridor. Ken assisted with that effort too. Here is a live link to a 2013 presentation entitled “Redevelopment Plan Amendment and Tax Allocation District for the Downtown Duluth/Buford Highway Corridor.”

Development in the Duluth TAD

In early 2021, KB prepared a detailed forecast of TAD proceeds from the build-out of previously permitted projects. Then the firm updated the City’s Urban Redevelopment Plan to make the Urban Redevelopment Area (URA) contiguous with the TAD. That work supported the City’s recent decision to issue $27 million in bonds for planned public and private projects within the URA. The tax allocation increments already created within the TAD and additional increments from new projects will repay those bonds.

To learn more about other KB TAD work, see one of the following:

Planning and TAD Advisory Services for the City of Douglasville, Georgia