Overview of the City of South Fulton TADs, KB Advisory Group’s services, and the 2020 TAD Redevelopment Plan for South Fulton. 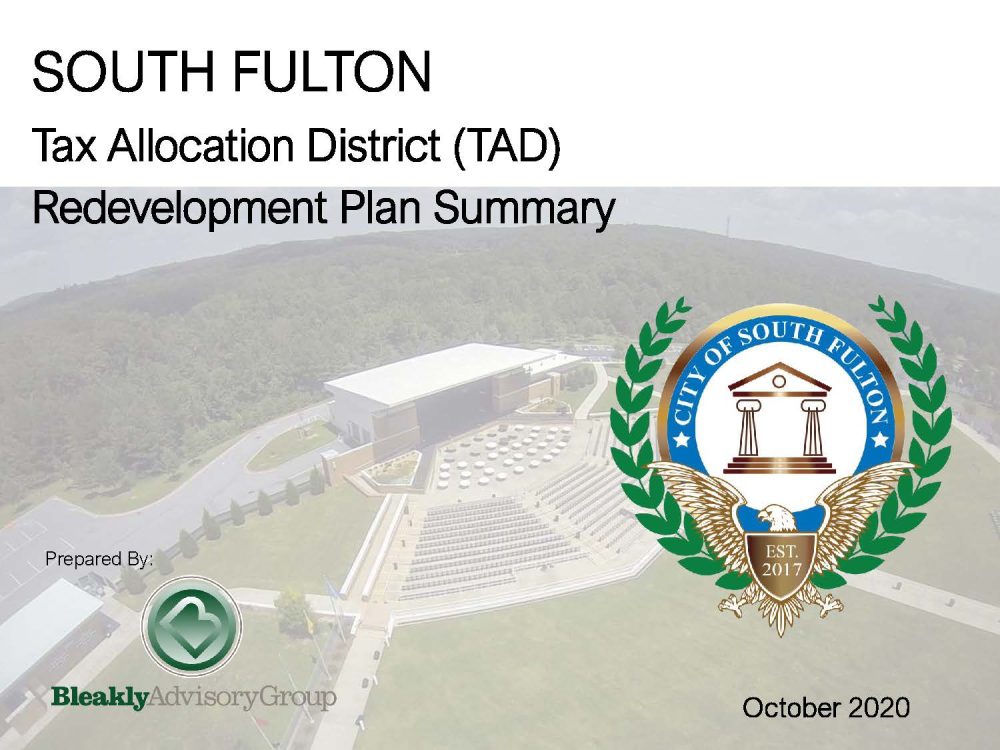 Posted at 17:27h in Our Clients, Project Case Study, TAD by Reagan_Koski
0 Likes 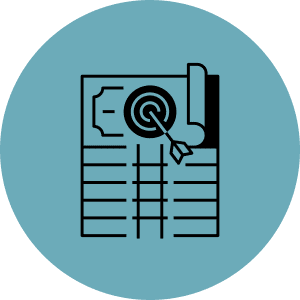 OVERVIEW: In 2020, KB wrote the TAD Redevelopment Plan for South Fulton. Approved in 2020, it has two Tax Allocation Districts (TADs) to support economic development and real estate redevelopment efforts. The Eastside and Westside TADs include commercial, residential, industrial, and other land uses.

KB’s assignment was to evaluate potential redevelopment opportunities within a large area of South Fulton and forecast likely development scenarios plans for various “nodes.” KB worked with the City to define the TAD district boundaries and projected the resulting annual TAD proceeds with and without participation by Fulton County Schools. The preliminary work led the City to focus on two TADs, with the possibility of adding others in the future.

Combining the two TADs into the South Fulton Redevelopment Area and TAD Redevelopment Plan 1) Recognizes the potential for synergy as the two areas redevelop in tandem and 2) Creates vital nodes for future activity.

South Fulton envisions various potential redevelopments within the two TADs. They reflect community objectives related to the type of development desired in the respective areas over the next decade. The TAD Redevelopment Plan will help South Fulton implement a long-term market-driven strategy for areas representing the most potential for development or redevelopment.

Using the umbrella of a single redevelopment area and two separate TADs allows for strategy coordination. It also makes the creation of the TADs easier and less time-consuming to administer. The two TAD areas have unique characters and histories and likely will take distinct paths toward revitalization.