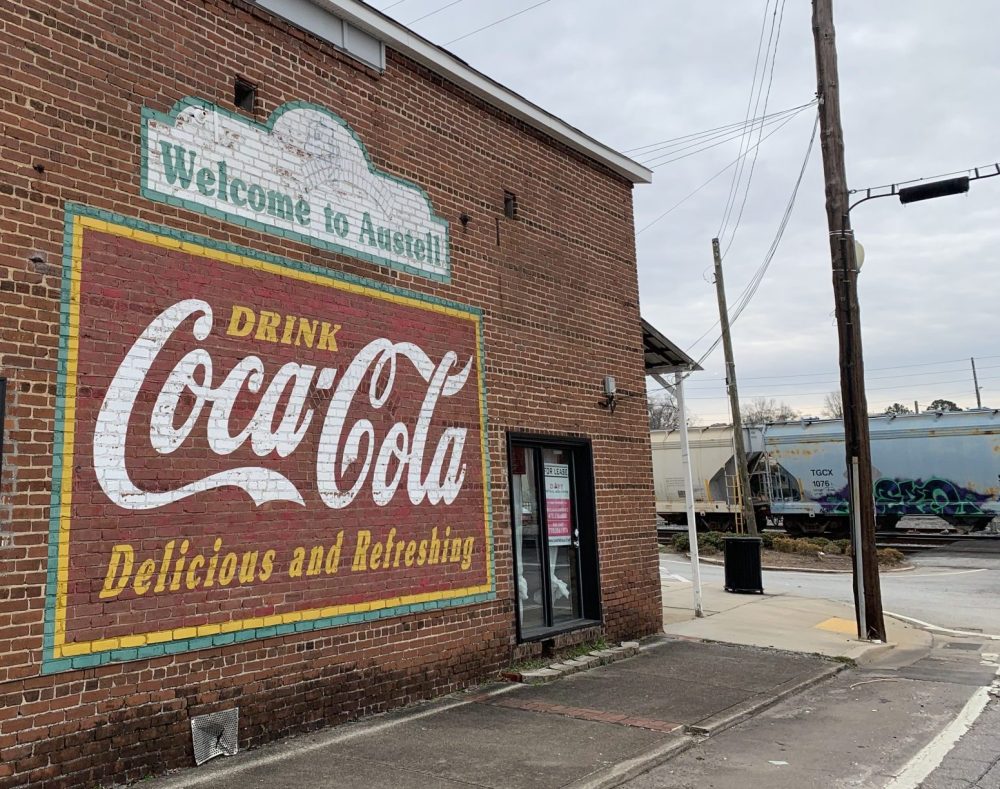 Posted at 16:20h in LCI, Our Clients, Project Case Study by Reagan_Koski
0 Likes

What is the LCI program, and what will the LCI grant do in Austell?

The City of Austell received a grant of $120,000 in 2020 to update an existing LCI plan. The Goal: create a blueprint for improvements to transportation, zoning, and accompanying economic development strategies, targeting the revival of Downtown Austell. The LCI grant allowed Austell to prepare plans to enhance an existing activity center and corridor with the help of TSW and KB.

The Downtown Austell LCI Study. KB was responsible for the LCI Housing and Market Analysis. KB participated in the study’s public involvement too. KB’s preliminary assessment examined the breadth of product types in the study area—also, the past absorption trends for market segments, including underutilized retail and office space.

See the AJC’s Downtown update approved in Austell for more details on the 2021 LCI.