The Child Tax Credit and Housing 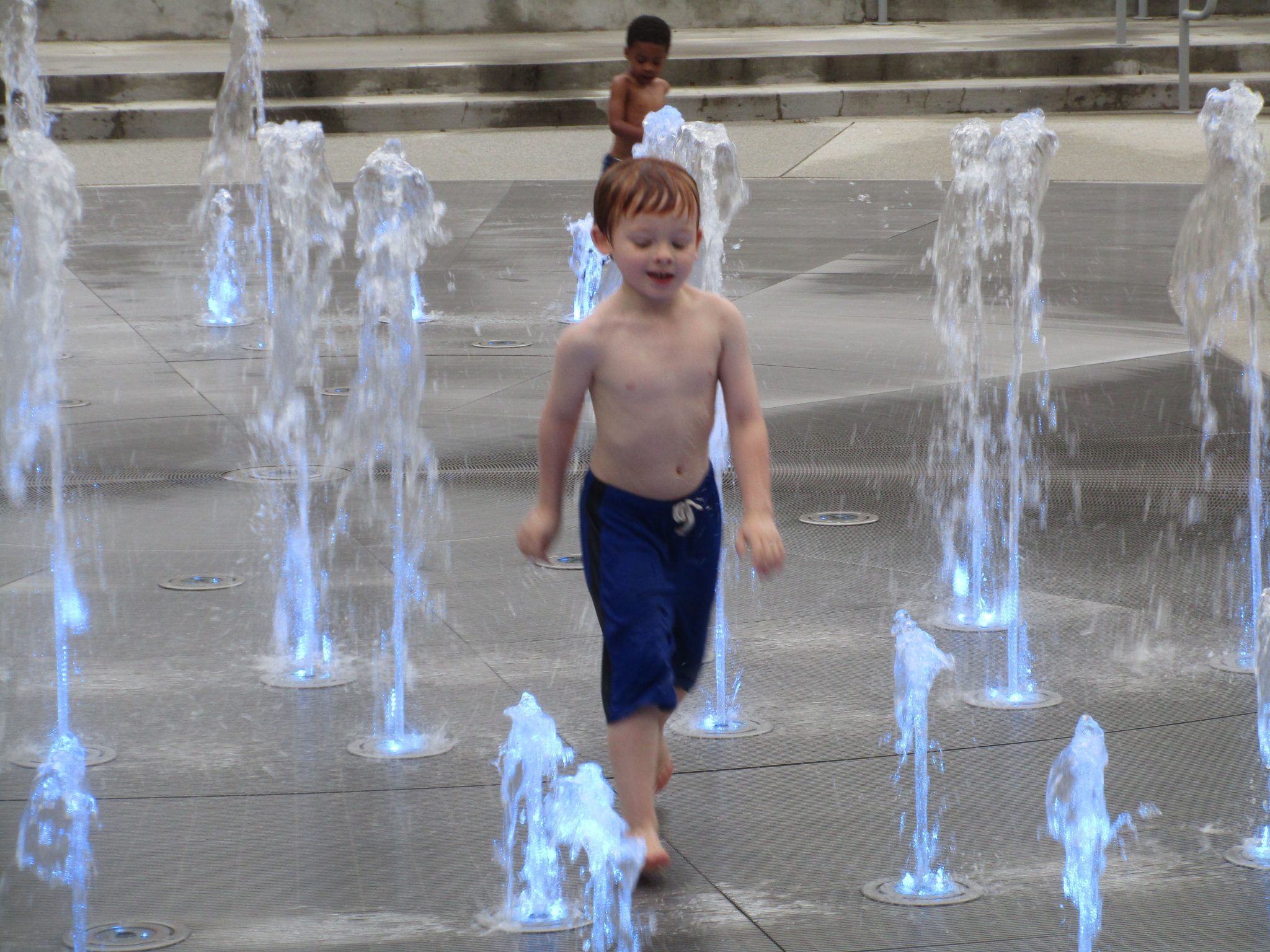 Posted at 20:02h in Uncategorized by Reagan_Koski
0 Likes

The New Child Tax Credit: How it Functions

Second, for the final six months of this year, the tax credit will be sent directly in the form of monthly payments to families. Families will receive untaxable monthly payments of $300 for every child five and under and $250 for every child six and up. It is a stark difference from the previous Child Tax Credit, claimed every spring as a federal income tax deduction. Under the old laws, low-income families paying less than their child tax credit would not receive those extra dollars. Now, regardless of how much Uncle Sam collects in the spring, families will receive their full tax credits in the form of monthly payments.

The Situation in Atlanta

In Atlanta, these direct payments have the potential to reduce poverty dramatically. Living above the poverty line ensures access to quality food, steady transportation, and secure, quality housing region-wide. 35% of children in the city of Atlanta lived in poverty in 2019, according to the U.S. Census Bureau’s American Community Survey. If we look at the metropolitan region as a whole, 15% of all children live in poverty.

A second metric to understand how well families are doing is by looking at the rate of housing cost burden. The typical recommendation is that households spend less than 30% of their income on rent each month so that families can cover other bills, including car payments, phone bills, gas, and food. Families spending over 30% are considered “housing cost burdened,” meaning they may forego other basics to cover their rent. With a tight rental market and booming economy, Atlanta’s rental market has long been one where a large portion of households pay well over 30%. ACS 2019 estimates tell us that 51% of City of Atlanta renters were housing cost burdened, a number closely followed by 47% metro-wide.

Using American Community Survey’s Public Use Microdata Sample (PUMS) dataset for 2019, KB calculated the potential impact the Child Tax Credit may have on our region. PUMS are a weighted sample of household and personal responses to the annual American Community Survey. The data are obscured into ~100,000 person regions called Public Use Microdata Areas that closely follow municipal and county lines as close as possible.  The use of these large areas ensures respondent anonymity while allowing in-depth analysis. Utilizing the number of people in a household, household income, and rent costs, KB can calculate both household childhood poverty rates and rental cost burden. In addition, the number of children living in the household allows us to calculate the potential for households to exit poverty status or being in a state of rental cost burden. Both impacts were calculated for the PUMAs primarily representing the City of Atlanta and those belonging to the Atlanta Metropolitan Statistical Area.

Our findings are similar to nationwide estimates- the child tax credit could have the effect of halving childhood poverty region-wide. If continued into future years, the child tax credit can reduce childhood poverty in the city by 14%. Region-wide, the effect may drop childhood poverty by 7%. In addition, the housing cost burden would fall by a third in the City of Atlanta- from 51% to 36%. Both outcomes will improve the lives of Atlanta’s struggling families, plain and simple. They act as an investment in children and can increase countless other measures like housing security, access to food and healthcare, etc. While still significant, a more limited effect on housing cost burden highlights the difficulties of the region-wide housing shortage. Not only do families with children struggle to find housing they can reasonably afford, but also elderly and moderate to low-income households.

However, these policies were also written in a time of uncertainty. Inflation seemed to be far off in the future last spring, a contrast to the 5% rate today when the first checks are hitting families’ bank accounts. In addition, the checks are only written into legislation through December of 2021. Thus, there is an understanding on our part these estimates may be conflated. There are ways that these outcomes could be realized- the advanced child tax credit payments could be written into permanent law and indexed for inflation. For that, it would take an act of Congress.