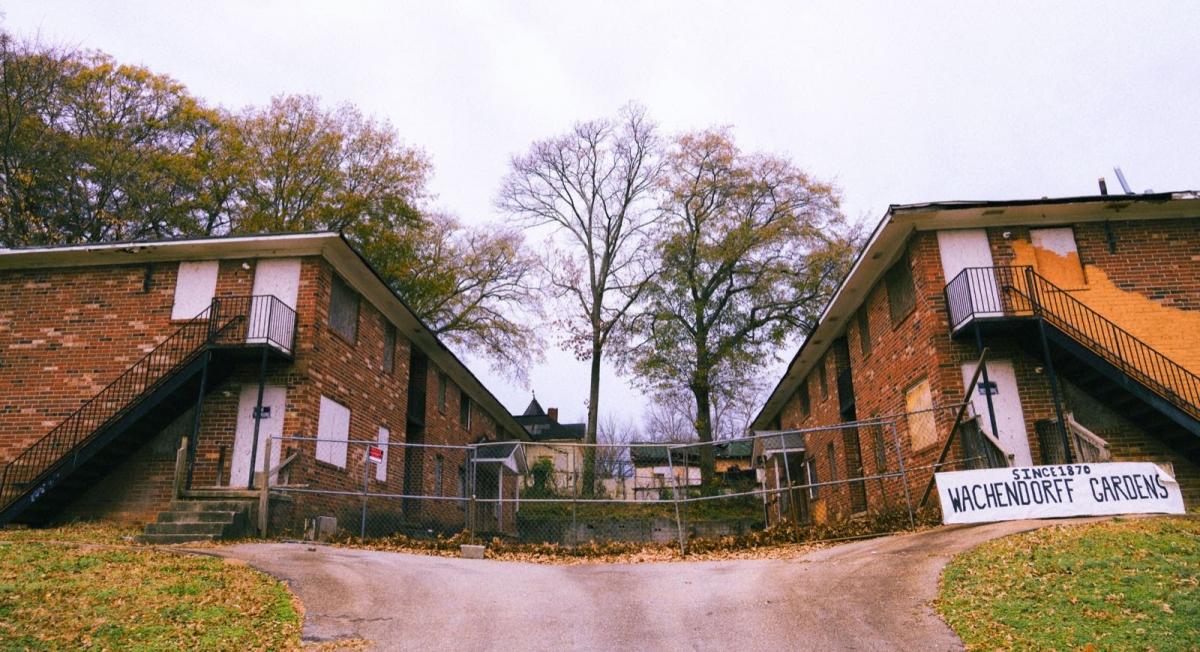 Amidst the pandemic induced exacerbation of income inequality, small-to medium-scale multifamily (SMMF) rental units are more important than ever to the livelihood of minority families. SMMF are properties with 2 to 49 units that are unsubsidized and affordable to lower income households. They are sometimes referred to as naturally occurring affordable housing.

“I think this is really important work in the realm of housing affordability,” Alex says.  “When people think of affordable housing they often think of the newly built multifamily developments using LIHTC (Low-Income Housing Tax Credits). But SMMF properties make up the bulk of the nation’s rental housing and a significant number of the nation’s naturally occurring affordable housing.  Preservation of these SMMF properties costs 30 to 50 percent less than new construction, so preserving SMMF can be a less cost intense way to affect affordable housing in Atlanta.”

According to the Enterprise “54 percent of the nation’s rental housing and 21 percent of all housing in the United States” are SMMF properties. The toolkit, based on studies in Atlanta and Miami aims to offer strategies for the acquisition, rehabilitation and protection of SMMF housing which are currently under threat from giant private equity firms.

With millions of Americans facing mortgage defaults, large lenders are raising money to buy up large swaths of distressed homes and apartments for generationally low rates. Without any regulatory measure to prevent them from doing so, these outside investments could raise property and rent prices in low income neighborhoods, mostly made up of households of color.

According to Seidenberg, “Atlanta and the nation are likely on the brink of an eviction crisis with a federal eviction moratorium the only mechanism standing in the way of thousands of households in Atlanta, and hundreds of thousands of households across the nation, losing their homes. Preserving affordability in SMMF properties is a key defense against that impending crisis.”

While cities are not currently acting to prevent this oncoming wave of gentrification, there are measures that could be put in place to slow the tide. “I think one of the most effective tools for ensuring long-term affordability is for a local government to partner with a land bank or a land trust,” says Seidenberg. Community land trusts (CLT) are community-based nonprofit organizations that provide affordable housing opportunities in a specific geographic area, which helps to reduce displacement of legacy residents by

“Affordable housing can be preserved through sustained and targeted action,” says Natallie Keiser, a senior associate the Annie E. Casey Foundation who helped develop the study. “The Tipping the Scale Toolkit is a resource for taking effective action to retain small multifamily housing — a critical component of inclusive, equitable communities.”

To read more about the Tipping the Scale Toolkit, and to see Seidenberg’s photography work, visit www.sepreservation.enterprisecommunity.org.