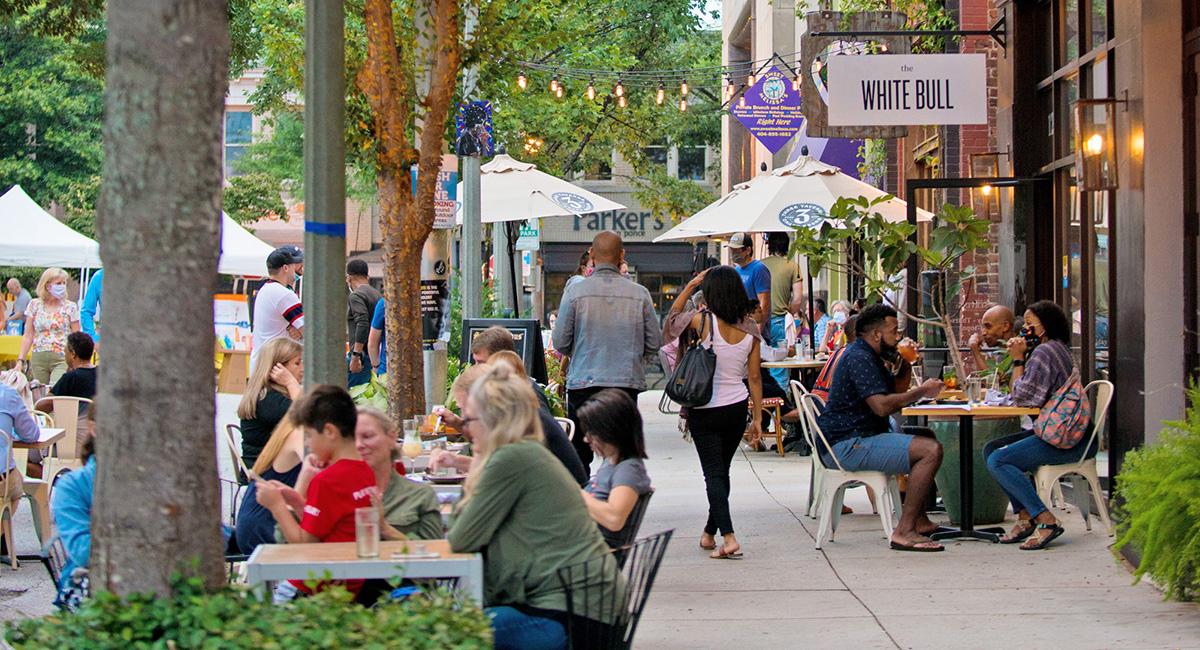 05 May KBA Working With Decatur On New Tax Allocation District

The City Of Decatur discusses with KBA Group about establishing a new Downtown Tax Allocation District.

The City Of Decatur is developing a master plan for the future of its already thriving downtown district, and recently consulted with KBA Group CEO Geoff Koski on the pros and cons of establishing a Tax Allocation District (TAD) to encourage growth.

While the city already approved one TAD surrounding the Avondale MARTA Station in 2016, Koski argued that a second could be a boon to growth in the city’s center by paying for infrastructure improvements and creating a pool of money to lend developers.

“The first thing to remember is that this is not a tax increase,” Koski said. “It is just a matter of how property taxes are distributed once they are collected. It is a mechanism to recirculate tax revenues on a site or in a district. Once you set up the TAD boundaries, all the future tax collections are going to be recirculated within that TAD for the amount of time that it is set up.”

While TAD’s predominantly help underdeveloped areas by spurning growth, Koski argues that the already booming City of Decatur use their lack of affordable housing as a legal loophole, declaring it necessary infrastructure that the TAD help pay for.

“The state has always said that they interpret the law liberally, and they want [governments] to use it to achieve their goals,” he said. “We have found that if the law doesn’t explicitly say you can’t use the TAD for the purpose, then it is allowed.” 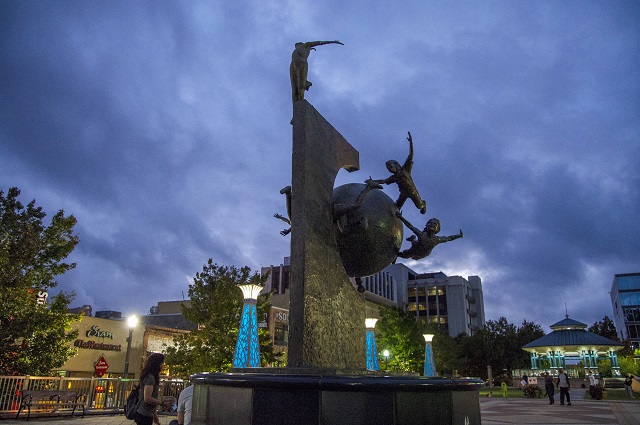 Decatur authorities not looking to rush into TAD project.

While Koski made the case that a new TAD would be immediately beneficial by capturing property tax growth from a new high-rise apartment building, city officials seem initially wary of the timing of the project.

“When I ran for City Commission, I campaigned on developing a master plan for downtown,” Commissioner George Dusenbury said. “We have not moved forward with that yet. Should we have a plan for redevelopment [of downtown] when we haven’t gone through the process of deciding what the community wants to see there?”

Angela Threadgill, Decatur’s Director of Planning and Economic Development, agreed, adding that she “had similar questions about how the redevelopment plan for the TAD would correlate with the master plan, if you had a TAD created just a few months in advance of the master plan.”

Decatur is currently working with KBA Group to establish the boundaries for a potential downtown TAD, and also guidelines for how the new funds would be distributed.

For more on the meeting between KBA Group and City of Decatur, check out Decaturish.com.